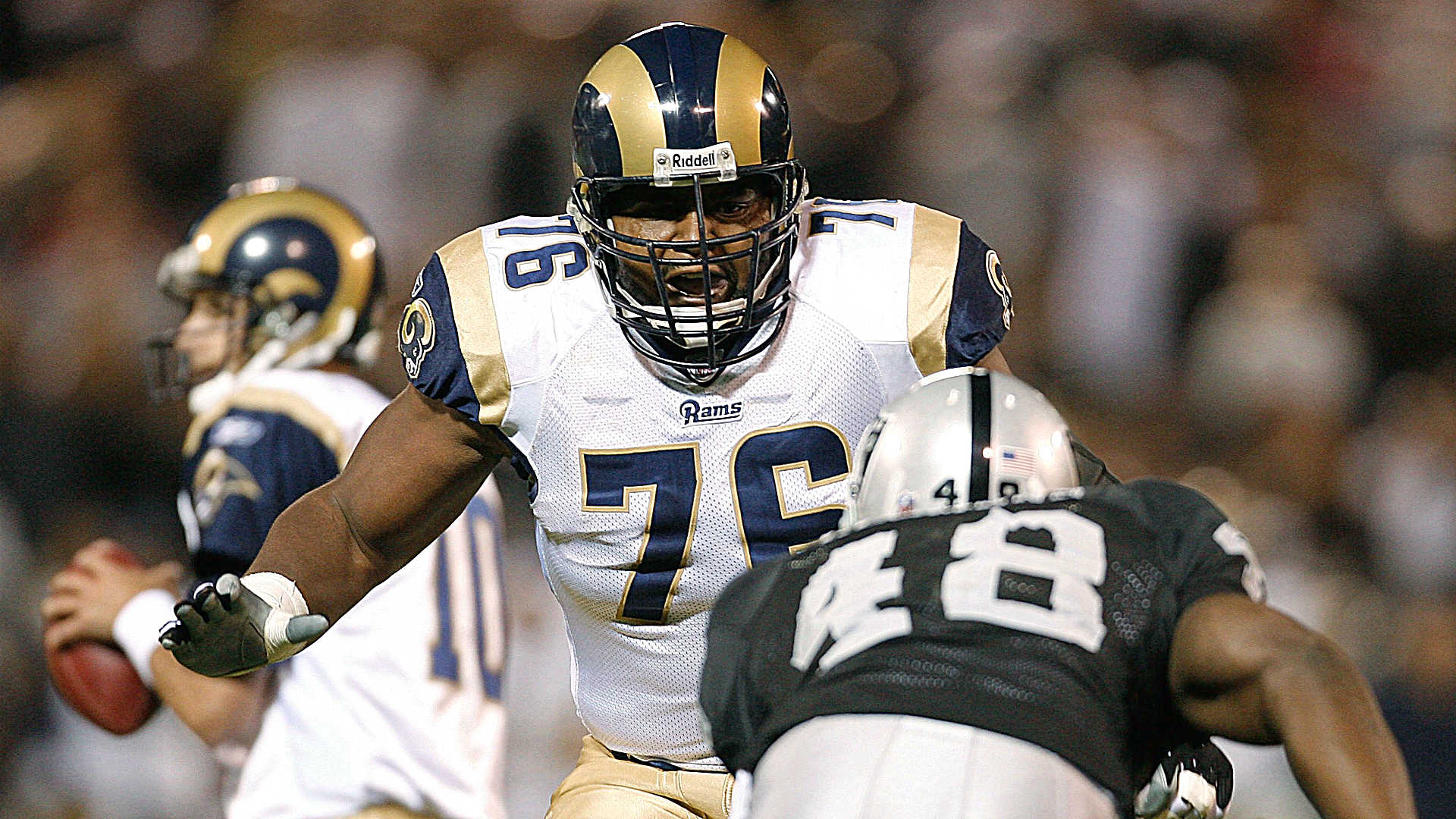 Jim Thomas St. Louis Post-Dispatch In essence, it took agent Kennard McGuire two weeks to accomplish what predecessors Carl and Kevin Poston couldn’t get done in two years.  Namely, get offensive tackle Orlando Pace a long-term contract with the Rams.Even Pace had to admit after signing his seven-year, $52.8 million deal that this might have been accomplished a couple years ago with McGuire doing the negotiating instead of the Postons.”Yeah, I would like to think so,” Pace said.  “One thing that (McGuire) and Jay (Zygmunt) did – their communication lines were always open.  I don’t think that was the case a few years back, when I think it got personal. … Not to try to take shots at Carl or Kevin.  But the way the communication broke down (wasn’t productive).”Two years ago, when Pace initially was given the franchise player designation by the Rams, the Poston brothers asked for an $85 million contract, including a signing bonus in excess of $23 million.Last year, when Pace again was franchised, the Postons asked for “only” $71 million overall, but wanted an astounding $27 million in signing-bonus money.  That proposal prompted this now-infamous reply from Zygmunt, the Rams’ president of football operations: “It’s not an offer.  It’s a ransom note.”Those opening offers were so off the charts, they made further negotiation fruitless.  At the start of negotiations with McGuire, Zygmunt stressed this point.On Tuesday, the Rams’ finally put their best offer on the table, with the highest overall contract ($52.8 million) and the biggest signing bonus ($15 million) in franchise history.Until then, Pace wasn’t sure he would be playing for the Rams next season.  The visit to the Houston Texans was more than just a leverage ploy by Pace and McGuire.  They weren’t happy with the Rams’ proposal at the time.  Houston wouldn’t have been Pace’s last visit, either.  league sources confirmed to the Post-Dispatch on Wednesday night that Pace was ready to visit Jacksonville next.But all that has been avoided. Barring the unforeseen, Pace will retire as a Ram.”This is a great dayin my life,” Pace said.  “Just to finally get this thing over with.  No more franchise tags.  No more holding out.”Pace plans to participate in the team’s offseason conditioning program, which starts Monday.  and he’ll be in training camp.”I feel like two years ago was probably one of my best seasons,” Pace said.  “And last year was probably one of my worst seasons.  So it’s tough to really gauge what missing camp really meant.”But one thing is certain: taking part in camp and the offseason program can’t hurt.Zygmunt, for one, thinks the best is yet to come for Pace, a six-time Pro Bowler.”I think we’re going to really see the Orlando that no one’s ever seen here,” Zygmunt said.  “I don’t think there’s too many people that have as much talent as he has.”